In addition to his work as a chef and cookbook author, Jacques is a celebrated television icon. 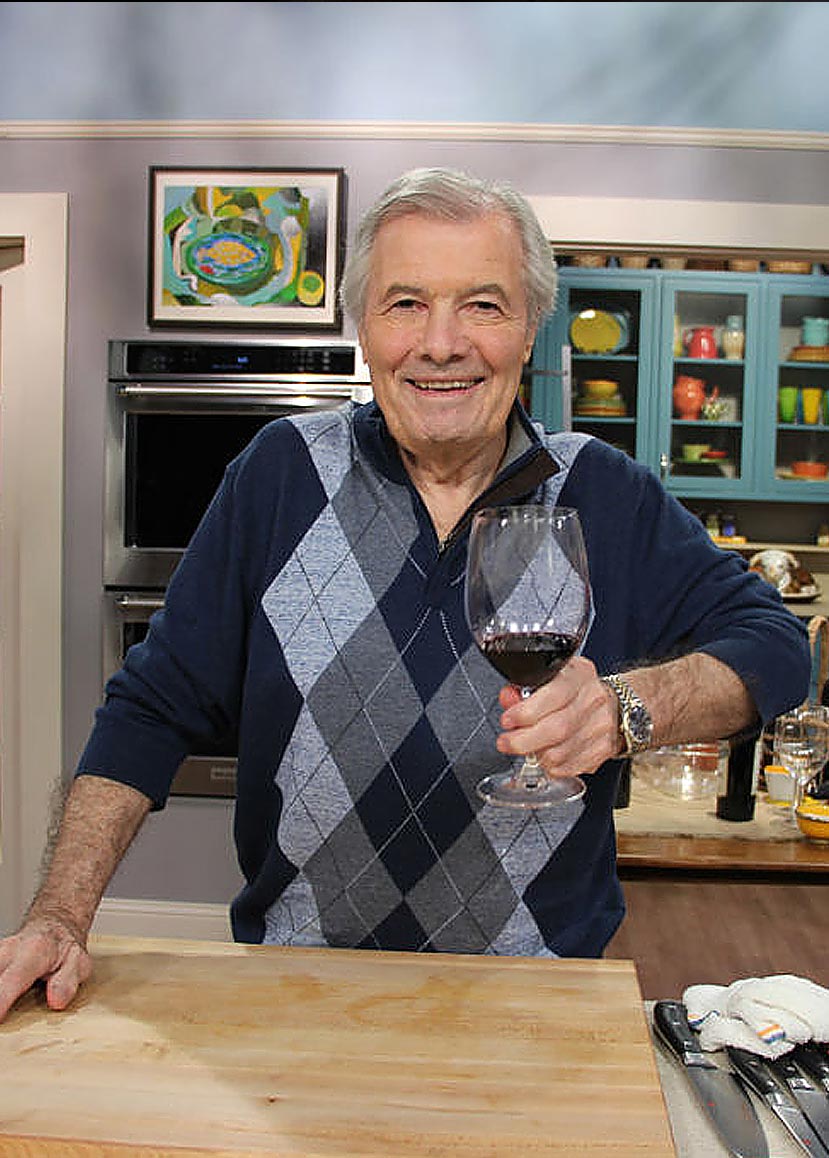 In 2019, Jacques was honored with the Lifetime Achievement Award from the National Academy of Television Arts & Sciences at the 46th Annual Daytime Emmy Awards. He was recognized for his career as a television icon in cooking and food shows. Jacques is the first chef to receive the lifetime achievement honor